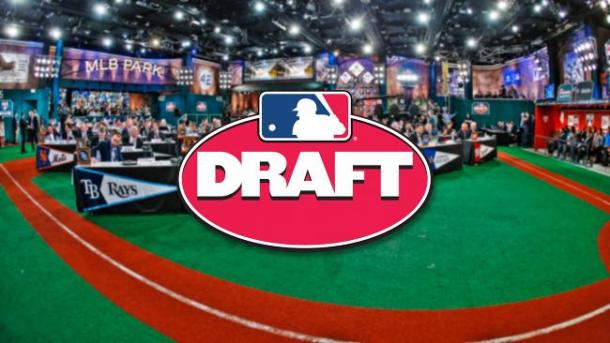 With the Blue Jays sitting in fifth from the bottom in the overall standings, some fans are finally accepting the fact that losing and gaining a higher draft pick (through losing) is obviously the best scenario for the Blue Jays.

But some fans still believe a couple of morale victories at the end of a rebuilding season are better than getting a higher pick.

I truly don’t know, but the one excuse I’ve seen the most and a truly ignorant way of looking at it is that having to wait five years for that said player they draft to work his way to Toronto isn’t worth tanking and jeopardizing the locker room morale.

Luckily, there’s no better year to suck in the MLB than in 2019. If you don’t know already, the 2020 draft class will feature the best prospect since Kris Bryant in 2013 and probably the best arm we’ve seen in the last couple of years. The amount of highly graded pitchers in the class is truly unbelievable, if your system lacks pitching – this is the draft you’ve waited for.

So before I explain how deep this class is, you first need to get a grasp of the 20-80 ‘Future Value’ scale. This is how all prospects are ranked pre draft, and it also helps track how much talent a draft class has.

The 20 through 55 grades are self explanatory, but the 60 through 80 grades require some added explanation. Starting with the 60 grade which is typically given out once every draft class, and in some cases twice or zero times. The 70 grade is rarely given out (that might change this year) and I’ve only seen it used on Kris Bryant, and Bryce Harper. Now the 80 grade, I have never and probably will never see a player with an 80, you have to be the second-coming of Mike Trout out of high school to maybe get a shot at an 80 grade. Now let’s get into the ‘20 class, to be noted – I’ll be using my 2019 Draft Board to compare the two draft class using my own grades.

So let’s get into this, first things first – neither classes (2019 & 2020) have an 80 or 70 grade scale. Now, that could change this year. Torkelson is a fringe 60/70 grade and could get a 70 if he shows flexibility on defense and/or continues to put up Barry Bonds numbers in college. Now let’s look at the 60 graders, the ‘20 class has two in Torkelson and Emerson Hancock, while the ‘19 class had just one in Adley Rutchsman – already the ‘20 class taking the lead. Now the 55 graders, the ‘20 class has three in Austin Hendrick, Mick Abel, and Dylan Crews. While Bobby Witt Jr. is the lone 55 grade in the ‘19 class. So already that’s 5 players with a 55 or higher grade compared to the 2 in the ‘19 class. This is why getting into the top 5 is so important for the Jays. Finally onto the 50 graders, the ‘20 class has a whooping 11 players featuring Cole Wilcox, Tyler Soderstrom, Pete Crow-Armstrong, Zac Veen, Blaze Jordan, Drew Romo, and more. What’s the 2019 Class looking like? Only 6, those six being Daniel Espino, Andrew Vaughn, Nick Lodolo, C.J Abrams, Riley Greene and Nick Lodolo. Looking at the tally, that’s 16 50+ graded players to only 8 in the ‘19 class.

The talent is there and if you’re the Blue Jays, a couple of losses wouldn’t hurt if you pick up a future everyday bat or a top of the rotation arm. If you’re a fan, don’t be afraid to cheer for a Teoscar Hernadez error or a Ken Giles blown save, just saying.